Our company is registered in Bulgaria

and our branch offices are in  Slovakia, Romania, Austria, Serbia and Greece. 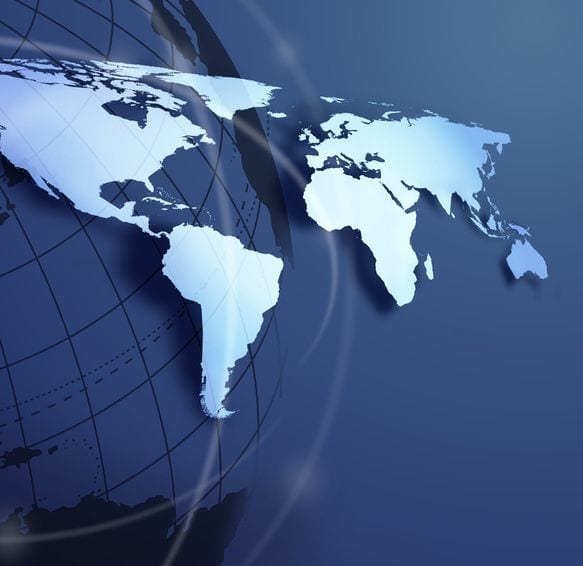 WE DO NOT OFFER any GRANTS or SCHOLARSHIPS and all the Medical Universities in Europe which we represent require tuition fees starting from 5,000 euros per year.

(Our Service Fee: starting from 800 euros) 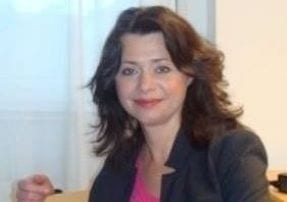 General Manager and Director of Studies

For the Greek and English language 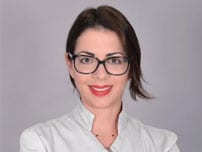 Education Consultant for the English language 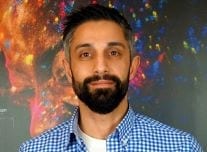 For the Persian, English and Swedish language 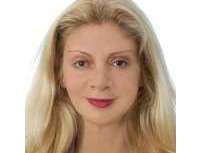 For the Italian language 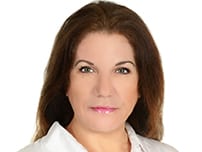 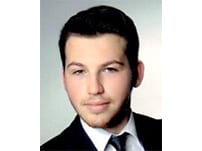 For the German language 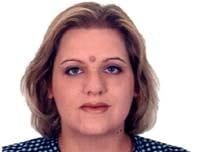 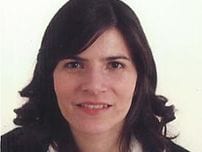 For the Spanish language

Slovakia officially the Slovak Republic is a country in Central Europe. It is bordered by the Czech Republic and Austria to the west, Poland to the north, Ukraine to the east and Hungary to the south. The capital and largest city is Bratislava.
Slovakia is a high-income advanced economy with one of the fastest growth rates in the European Union and the OECD. The country joined the European Union in 2004 and the Eurozone on 1 January 2009. Slovakia is also a member of the Schengen Area, NATO, the United Nations, the OECD and the WTO.

Bulgaria officially the Republic of Bulgaria is a country in southeastern Europe.
It is a member of the European Union, NATO, and the Council of Europe; a founding state of the Organization for Security and Co-operation in Europe (OSCE); and has taken a seat at the UN Security Council three times.

Romania is the seventh most populous member state of the European Union. Its capital and largest city, Bucharest, is the sixth largest city in the EU.
It has been a member of NATO since 2004, and part of the European Union since 2007. Around 90% of the population identify themselves as Eastern Orthodox Christians, and are native speakers of Romanian. With a rich cultural history, Romania has been the home of influential artists, musicians, inventors and sportsmen, and features a variety of tourist attractions.

Austria officially the Republic of Austria, is a federal republic and a landlocked country of over 8.5 million people inCentral Europe. The majority of the population speak local Bavarian dialects of German as their native language, and Austrian German in its standard form is the country’s official language.
Austria is one of the richest countries in the world. The country has developed a high standard of living and in 2014 was ranked 21st in the world for its Human Development Index. Austria has been a member of the United Nations since 1955, joined the European Union in 1995, and is a founder of the OECD. Austria also signed the Schengen Agreement in 1995 and adopted the European currency, the Euro, in 1999.

Study Medicine in Austria in German :  Medical University of Vienna

Study Dentistry in Austria in German : Medical University of Dentistry

Study Pharmacy in Austria in German : University of Pharmacy

Study Medicine In Europe in English | The Czech Republic

The Czech Republic is a landlocked country in Central Europe bordered by Germany to the west, Austria to the south, Slovakia to the east and Poland to the northeast. The capital and largest city, Prague, has over 1.2 million residents.
The Czech Republic also ranks as the 11th most peaceful country, while achieving strong performance in democratic governance. It is a member of the United Nations, the European Union, NATO, the OECD, the OSCEand the Council of Europe.

Hungary formally, until 2012, the Republic of Hungary  is a landlocked country in Central Europe. The country’s capital and largest city is Budapest. Hungary is a member of the European Union, NATO, the OECD, the Visegrád Group, and the Schengen Area. The official language is Hungarian, which is the most widely spoken non-Indo-European language in Europe.

Serbia, officially the Republic of Serbia is a sovereign state situated at the crossroads between Central and Southeast Europe.
Serbia is a member of the UN, CoE, OSCE, PfP, BSEC, and CEFTA. It is also an official candidate for membership in the European Union which is negotiating its EU accession, acceding country to the WTO and is a militarily neutral state.

We use cookies to ensure that we give you the best experience on our website. If you continue to use this site we will assume that you are happy with it.Ok
Scroll to top